Turn on your heart light

I have to tell you about Kat and Stevan's IVF fundraiser yesterday, but first you need to know some background (the heart) of the neighborhood in which our kids grew up and most families still live.

Many years ago at this time of year, my husband Howard was in the hospital, recovering/dying, following heart surgery. The daily phone calls as to his status were wearing, so we had a neighborhood signal. The outdoor lights, our "heart lights" would be on, and if there were an untoward change, the lights would be turned off.

One day, before I left the hospital, I called my friend Cheri, and said I was heading home and could she drop off my 13 month old at the house. I would meet her there. I called another neighbor, Donna, and asked if she would be willing to take over my daughter's babysitting job, as I had to take the kids somewhere. As she arrived at the house in the afternoon, a time that a person would not recognize the color of outdoor lights, she looked at me, looked at the vacant lights and then back at me. I couldn't speak. I just nodded. Her chest sunk. By then, the kids were off the bus and loading into the car. "Mom, are we going to the hospital?" "No, we have to make a couple of stops."  I drove around, not knowing where I was heading, just that children should not be told that their father has died, while they are sitting on the couch in their living room. This would be an indelible memory. 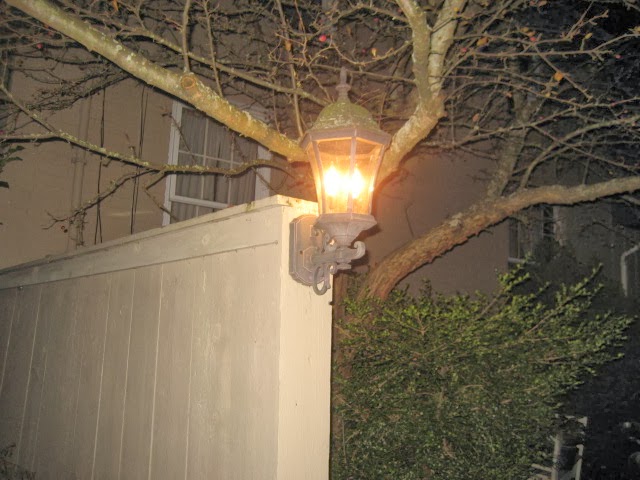 I ended up at a bird sanctuary in the Metroparks where we liked to watch the tranquil scene of ducks feeding and leaves falling, but out of the way of our general pattern of traffic. I hadn't lectured the kids to bring jackets and they didn't. It was cold standing there, shivering on the dock, huddled in a circle hugging each other. Finally, "Why are we here? Are we going to the hospital?" "There is no need....."

Heartlight is a Neil Diamond song, that debuted in the film ET. I never saw it, but it leads my list of movies on order at the library. The tune rings in my head often though, when I'm afraid, anxious, or just unsure of a direction. It's like a comfort, knowing others will have your back.

Cheri and Donna and many friends, family and strangers were all there yesterday, at the fundraiser for one of our own. The 300 cupcakes went quickly. 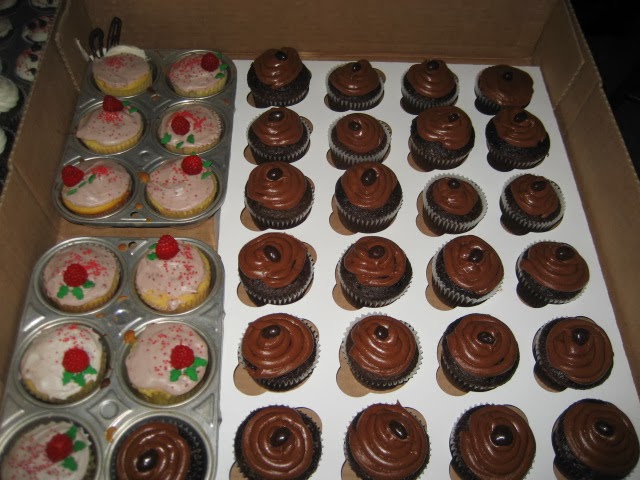 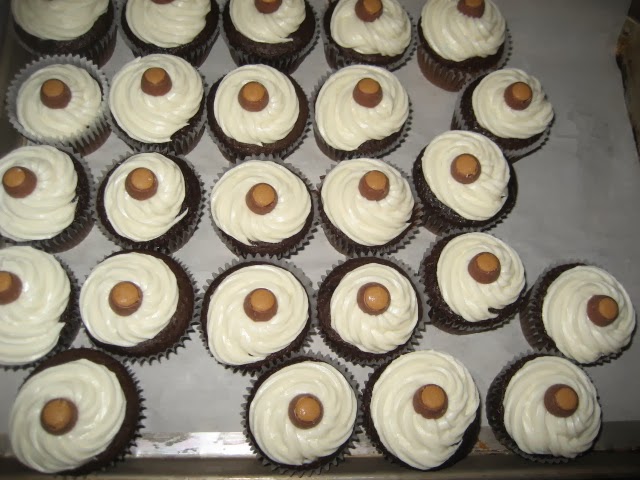 And, they all had their "heart lights" on. Donna actually won the Union Jack table, which pleased me to no end. Kat and Stevan made great headway on their journey to become parents, and hopefully, in the next several months, good news will be forthcoming about the fruits of this event.