The restoration of the shabby 'Velveteen' Letterbox 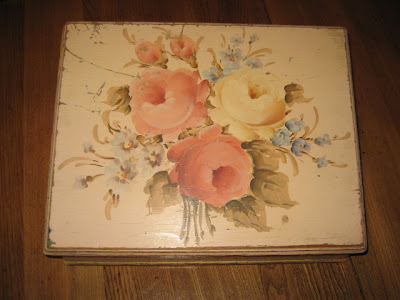 ...Once upon a time, a mother gave her daughter a hand painted, keepsake letter box.  Along the way, her little daughters drew love notes on the box with the magic marker that doesn't come off.  And, they glued fuzzy (velvety) things to the inside top.

Trial and error at mixing the paints, and a good sanding, it came out very close.  Graffiti gone, but preserved in photos. 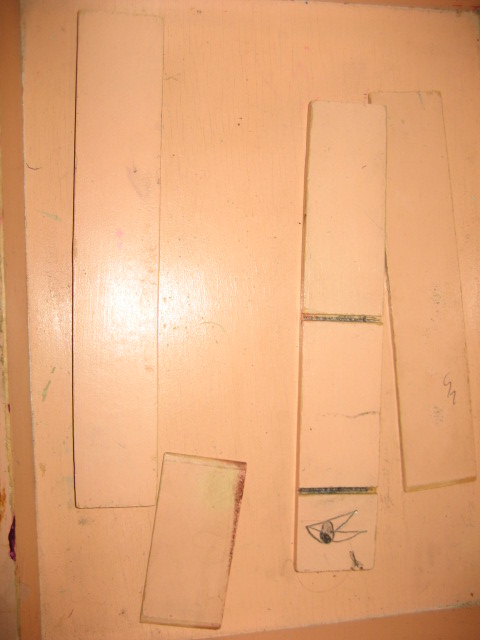 I left the little divider drawing in its original state. 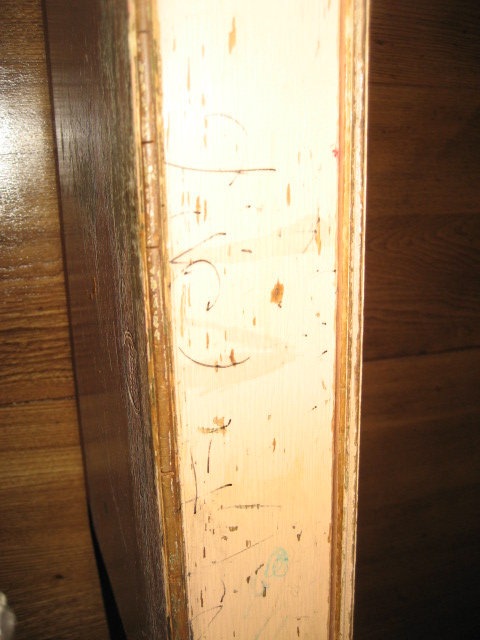 The edges had sort of an ochre shade that I matched. 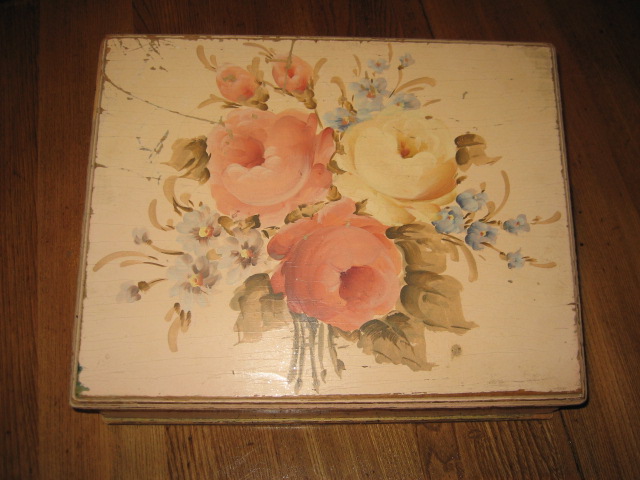 The dilemma was how to preserve the flowered painting, yet not show the paint lines on the repainted surface.  Magic. [Before] 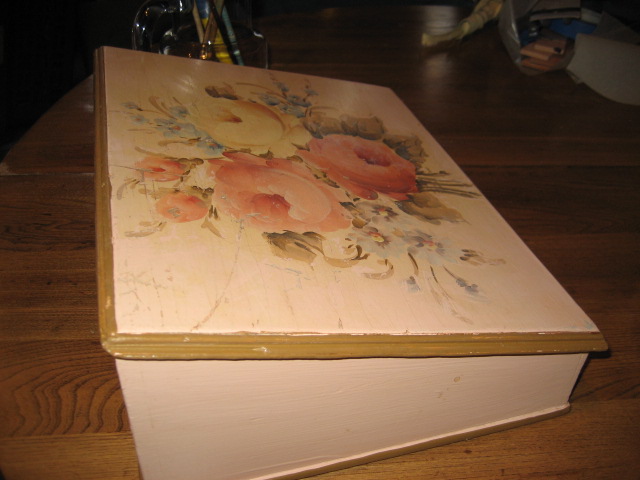 I did not sand out all the scars and scrapes where the paint was "loved off", which were necessary to the history of the piece. [After] 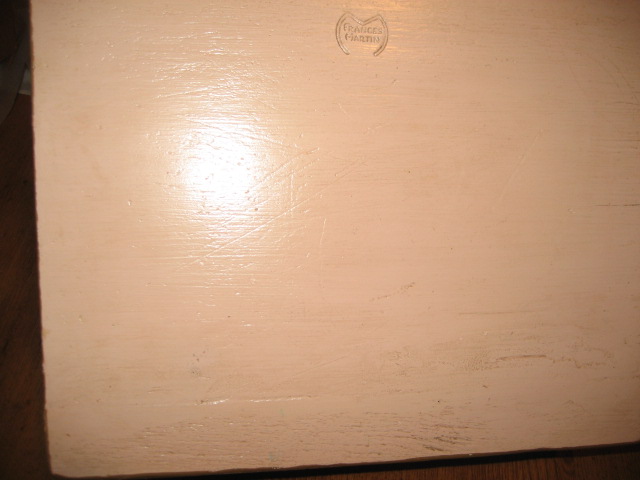 The restored bottom with new veneer. 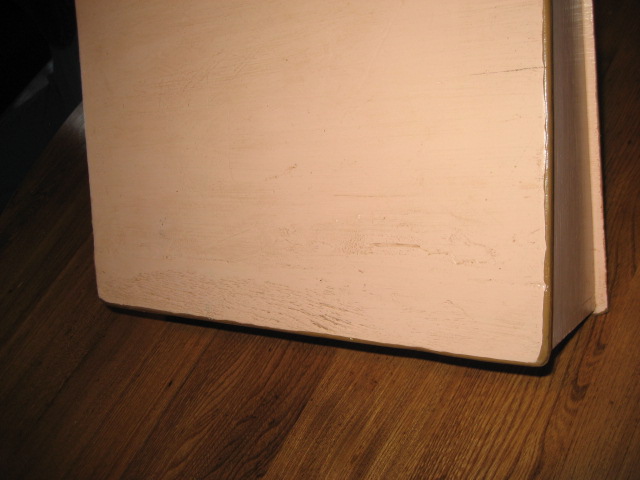 It's hard to see the seam line with the distressing glaze.

And they lived happily ever after.

"What is REAL? asked the Velveteen Rabbit one day... "Does it mean having things that buzz inside you and a stick-out handle?"

"Real isn't how you are made," said the Skin Horse.  "It's a thing that happens to you.  When [someone] loves you for a long, long time, not just to play with, but REALLY love you, then you become Real."

"Does it hurt?" asked the Rabbit.

"Sometimes," said the Skin Horse, for he was always truthful.  "When you are Real you don't mind being hurt."

"Generally, by the time you are Real, most of your hair has been loved off, and your eyes drop out and you get loose in the joints and very shabby.  But these things don't matter at all, because once you are Real, you can't be ugly, except to people who don't understand...once you are Real you can't become unreal again.  It lasts for always." [Margery Williams, The Velveteen Rabbit]

Thanks Gloria, for trusting me with your letter box. It is curing now, but ready to retrieve soon.