How do you spell AWESOME?

We returned last night from Washington, DC, where my cousin, Rick Nolan, was sworn in as the 8th District Congressman from Minnesota on January 3, 2013.  Every part of it was amazing, from the reception in the Rayburn Building, family gathering and picture taking on the Capitol steps, watching CNN and other news-feed outlets interview him, experiencing Homeland Security up close and personal, navigating and finding parking spots in Washington, chatting with his welcoming staff, photos in his office that overlooks the Capitol, the Chili Reception at the McGrann's that was McGRAND, the photo ops with Sen. Al Franken, former Sen. Chris Dodd, etc., the cousin's backyard-bonfire-laugh-fest, the "whose up for Chinese?", the overall DC experience, the Capitol tour with back stair tour by Cousin Rick to the room the President uses as his office while in the Capitol (also the location of the signing of the Emancipation Proclamation), Captain Dan's Seafood (to tide us over til the next beach trip) lunch, experiencing "going the wrong way" while watching Planes, Trains, and Automobiles, and reminiscing on the drive back to Ohio.  All of it was AWESOME! 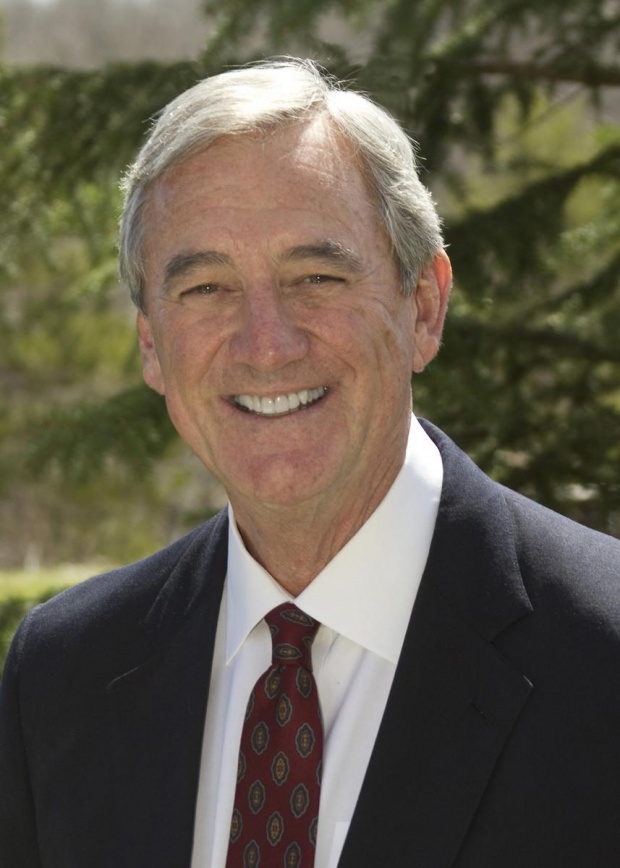 Rick has a very rich resume and is coming back to Congress after a 30 year hiatus.  He started off as our guitar-playing, fish catching, water skiing cousin, in Brainerd, Minnesota. He became a teacher and then served 3 terms in Congress in the 6th district, leaving because of disenchantment in getting bills passed.  Other highlights have been as Senator Mondale's personal aide, President of the World Trade Center in Minneapolis, pallet factory and sawmill owner, and much more that I could not begin to list. He ousted a one term Tea Party candidate to win this seat.

Rick will be interviewed by Alex Witt this afternoon on MSNBC, and Sunday morning on CBS's Face the Nation, with Bob Schieffer. 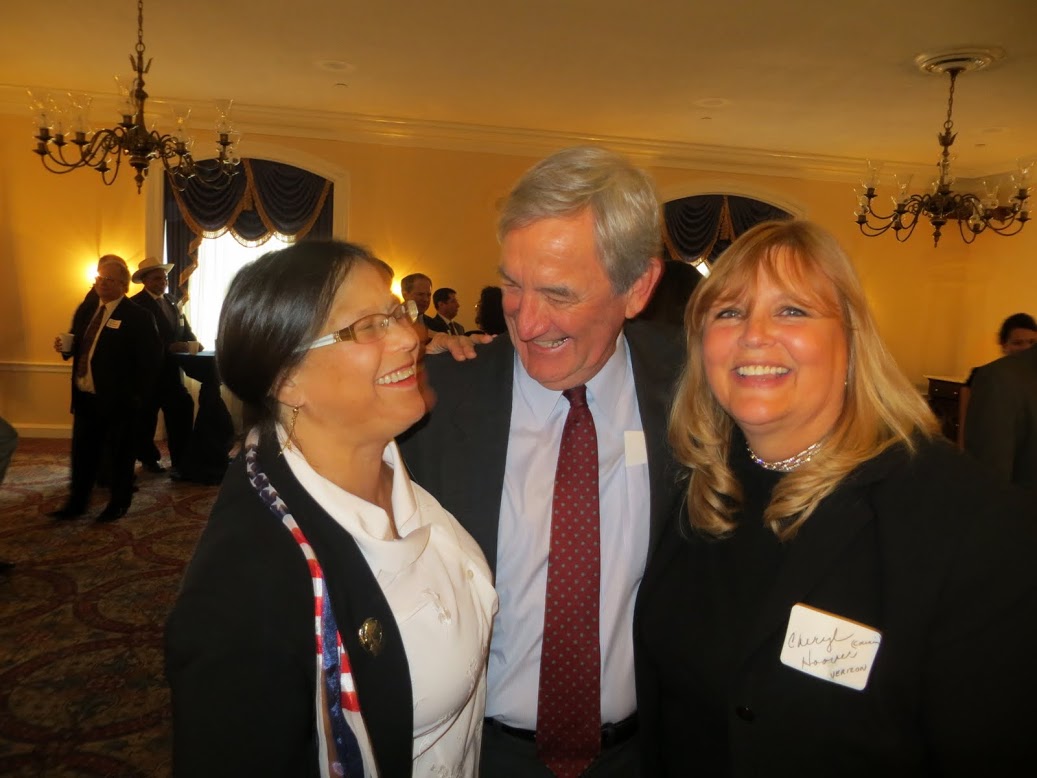 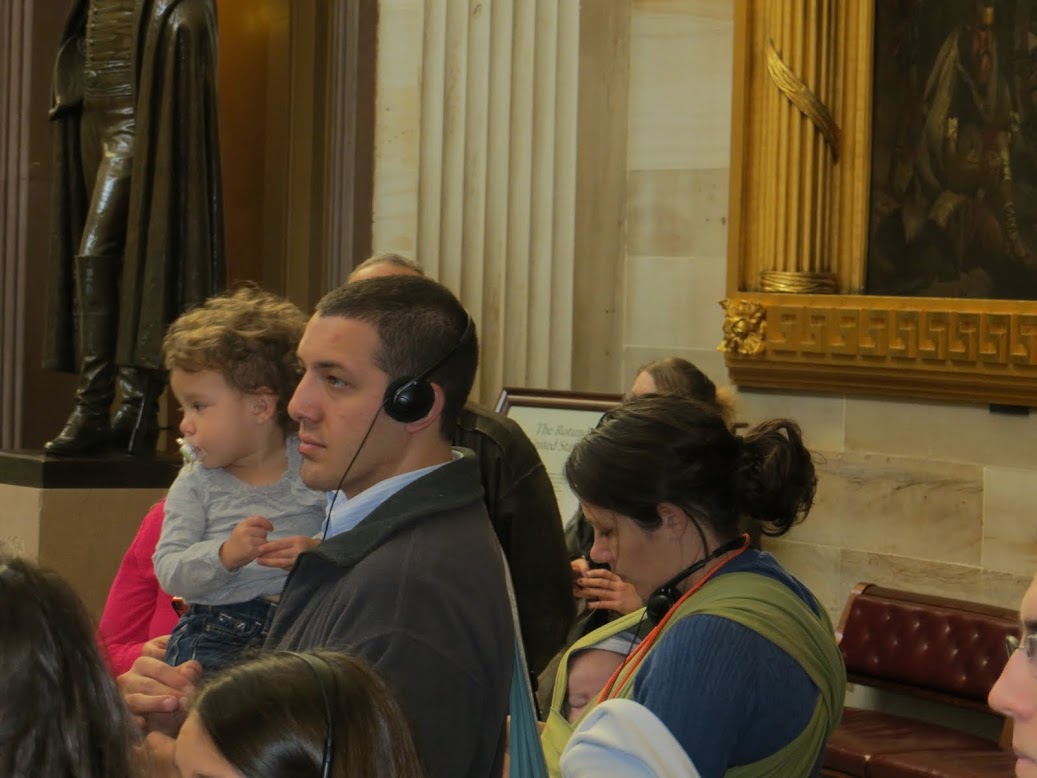 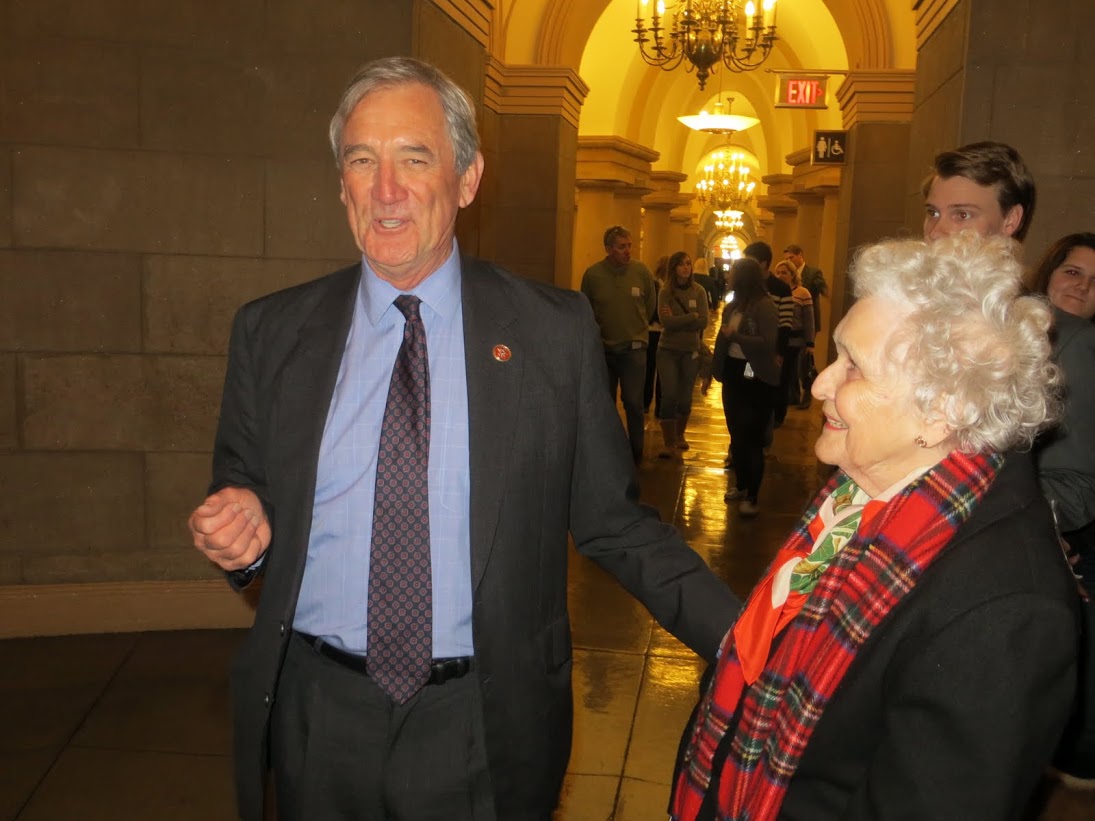 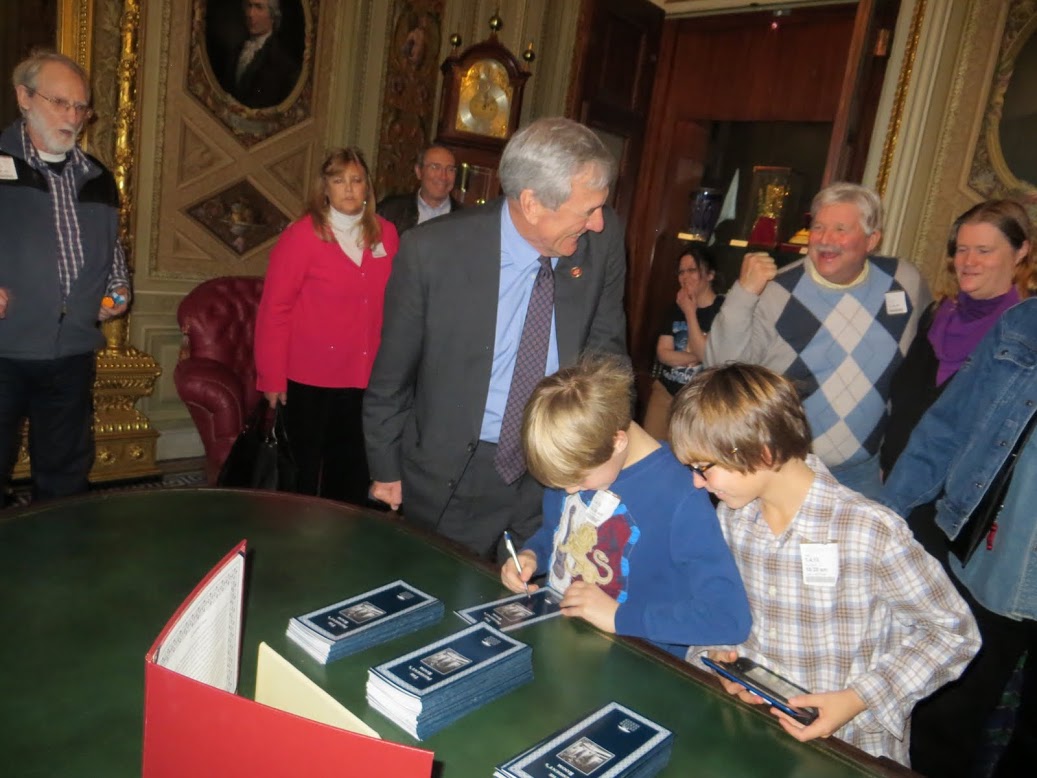 Rick in the President's Room with family 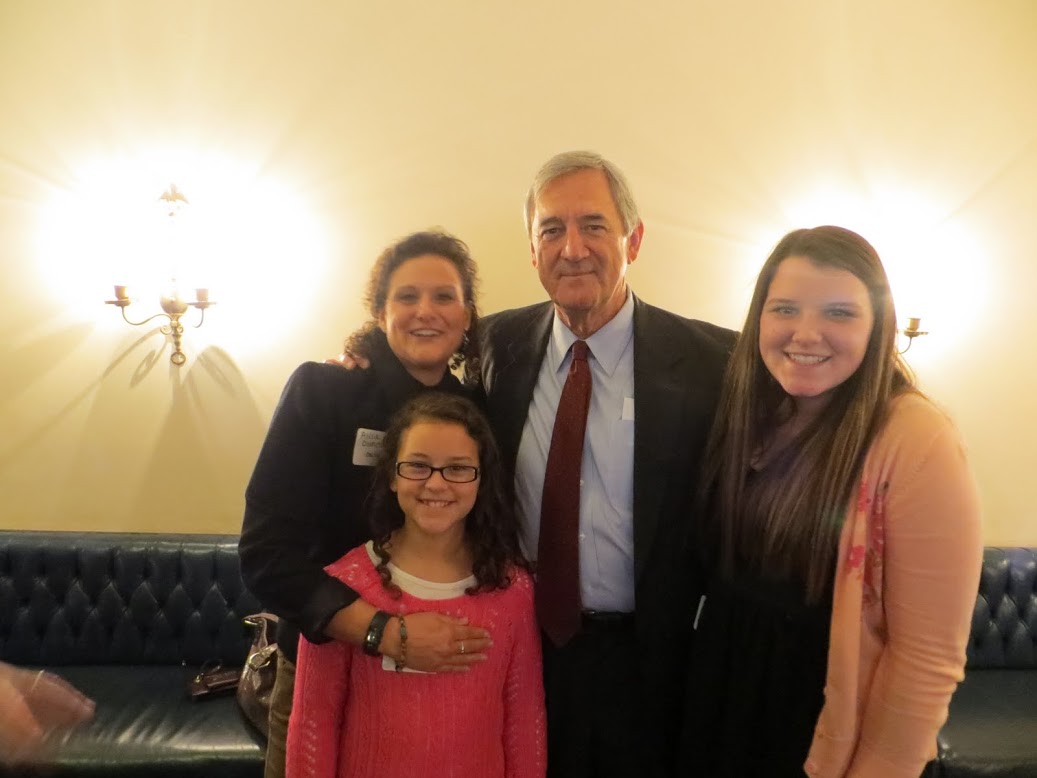 Rick with Alisa, Claire and Ellie 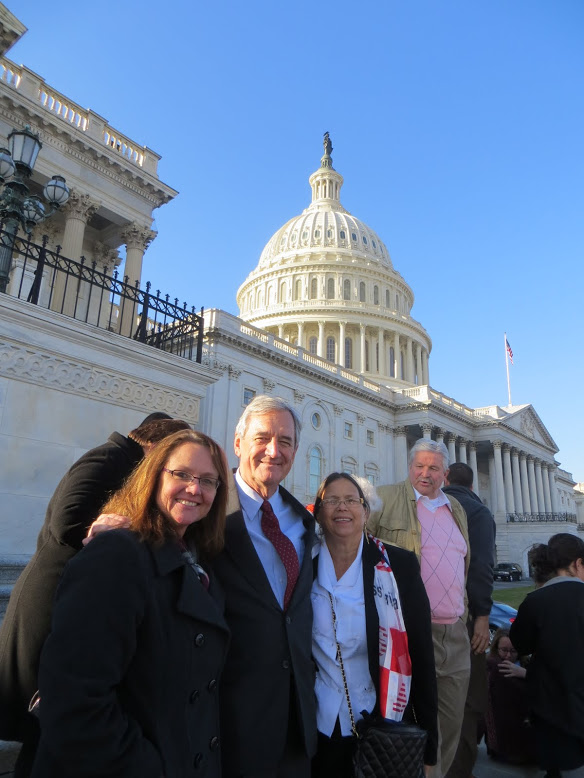 Therese with Rick, Kathleen and Larry 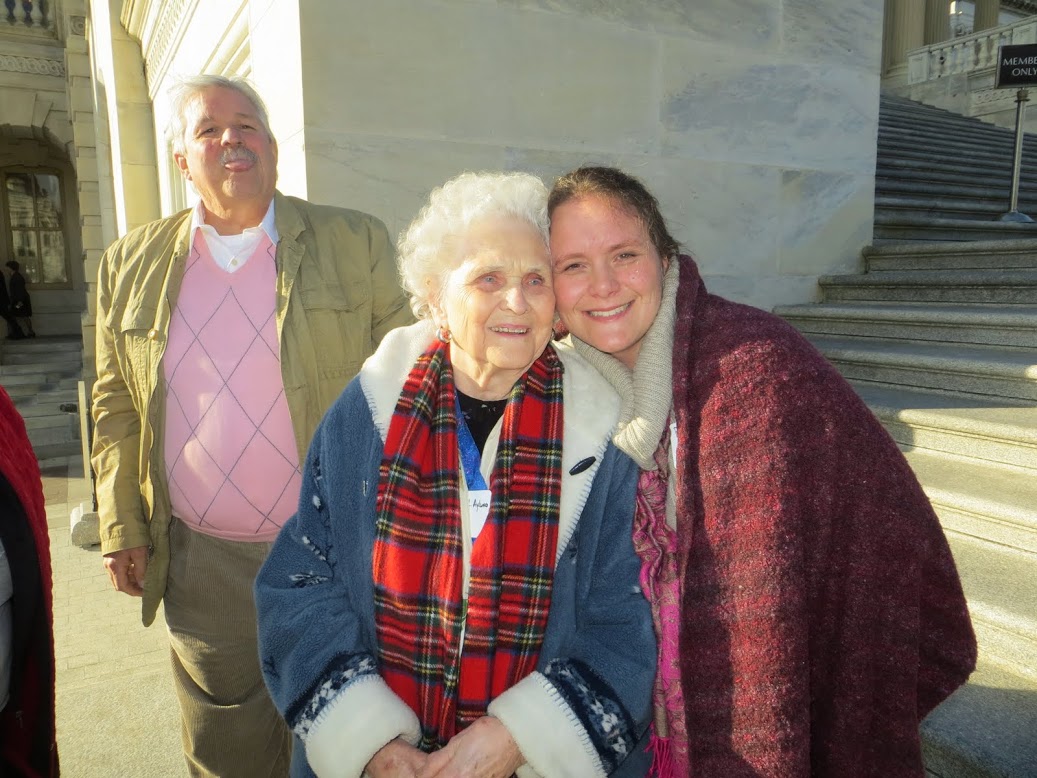 I did not have a camera so all of the photos I submit are borrowed or purloined, except these two, which I had no business even having a camera in my hand.  Credit is given where known. 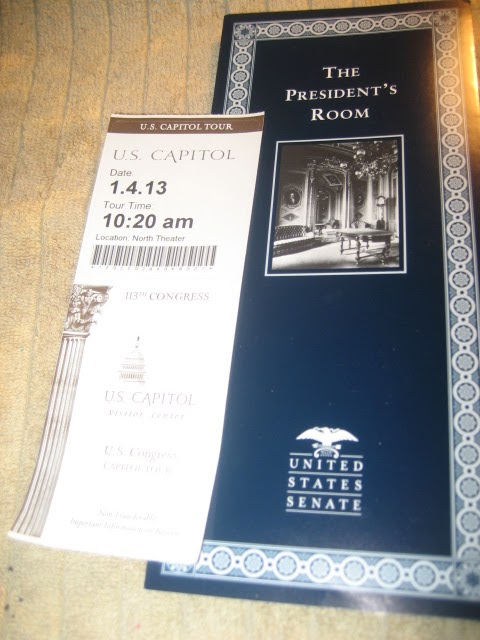 Cheaper than a penny to attend, but a priceless experience. 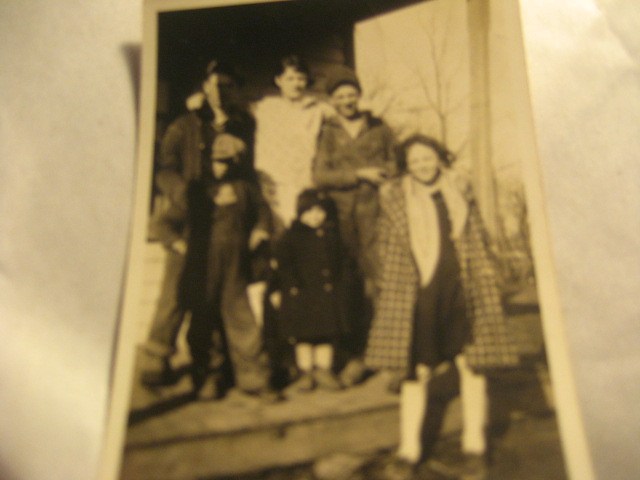 Photo of my mom (front right) and four of her siblings including Rick's mom, Mary, (in white) taken in about 1928.

FUN FACTS:  Rick initiated National Peanut Butter Day, back in the '70's which is celebrated on January 24th.

I wish more of the cousins could have attended as it truly was an unforgettable time, and as Aunt Katie said, "Not at a funeral."