If I'd have known that the morning was going to start off with a face plant in my front yard I wouldn't have gotten out of bed. But, I could hear the garbage trucks raising a ruckus and wanted my Maryland crab shells to be part of their load. We have two monster garbage bins, one for refuse and one for recycling. I was only concerned about the one with the smelly contents, the one the raccoons crave. While at the curb my peripheral vision caught some debris that would bother my conscience to leave. It is all stuff I would not purchase; a Virginia Slim cigarette box, Rally wrappers, and the contents of someone's ashtray. As I reached to grab the last of the detritus my cane went sideways, my knee buckled and body-weight shifted. I was going DOWN. I saw it coming and my only thought was, DON'T LAND ON YOUR KNEES.

Where are all the people with the video phones? I would have loved to see a replay. My ankles were muddy and scraped. My shoes were off and I'm sure I mooned someone. I felt certain that during our next snowfall my green sweater would stick out enough that someone would check it out. But help arrived sooner than that. A lady was driving by going to work and saw me pitch forward/sideways, put on her blinkers and came to my rescue. She had to be a caregiver somewhere. You could tell by the way she announced herself. "I saw you fall. How can I help you get up?" She was willing to pull, push, get behind, sidearm, whatever I was comfortable with. I considered rolling over to a tree and using it to right myself, but that would be the time a school bus or Royalton cop would cruise by and this late in the game I do not want to be registering for anything the rest of my life.

The general public takes walking for granted, takes kneeling for granted. I, on the other hand, thank my God whenever I can even bend an appendage. I'm sure a tutorial on standing from a prostrate position is get on your knees and rise up. No CAN Do.

My personal job list just got a whole lot shorter. NO taking trash to the curb. NO picking up garbage in the yard.

After several tries my angel rescuer got me on my feet. She even walked me to my door and finished picking up the trash in the yard. Thank you Diane wherever you are! 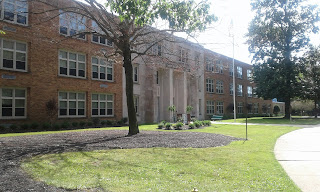 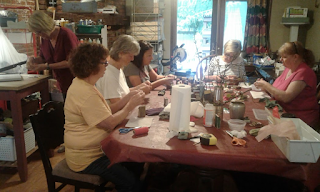 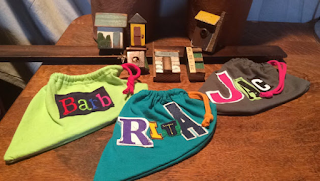 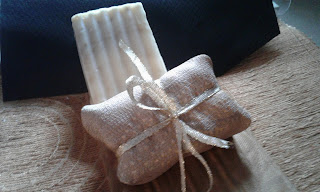 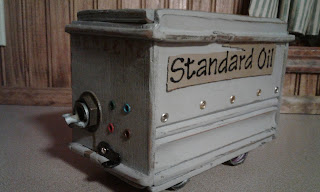 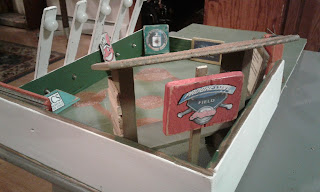 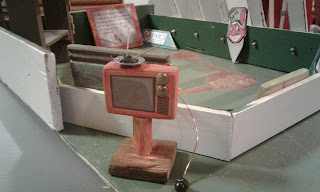 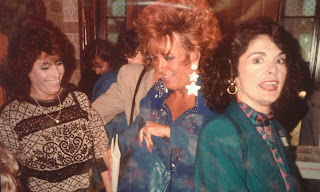 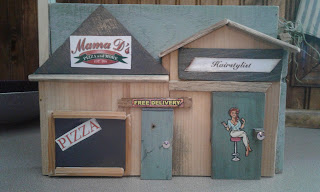