Whenever I think of Blue Bayou, I think of my husband and Crystal Gayle. I'm sure they never met, but he was crazy about her voice. He would sing her songs over and over. And over. One time he was at a lady's house all day installing a bathroom, singing aloud as though no one else was near. The lady finally stopped him and said, "You are by far the happiest plumber I have ever met, but do you know any other songs?"

I've never really been a "blue" person. If someone asked what my favorite color was, the answer would be "red", "green", "black", "brown", but never blue. However, this past year, in deciding colors to paint furniture, I usually resort to shades of blues. I don't know why.

Back when I was a quilter, before the house fire, when I had hundreds of yards of fabric stacked on several bookcases and in bins, I would group fabrics by shades, tones and colors by the hour. Every Quilter's Newsletter and Quiltmaker would be open or bookmarked, or rubber-banded to a series of fabrics intended for a quilt. Hardly any were blue. Michael James, the dominant male quilter on the scene in the 70's and 80's, had made a statement about color that always stuck in my head. Paraphrasing, he said that fabric manufacturers had a 7 year rotation on colors so at the end of that cycle, the buying public was so 'starved' for a certain color that had been absent from the landscape, that they would immediately go out and BUY it.I started paying attention to see how true that was. One year the trend would be jewel tones and the next would be red, white and blue. Then, on to pastels, primary colors, then neons. He was right.

A little more than a year ago, when I realized that I could 'paint' a piece of furniture without Deus ex Machina coming down from the sky and punishing me by removing my arms, I started to think again about color and choices that were trending in contrast to stained and varnished furniture. In the past, furniture always meant a shade of BROWN to me. But, I have come to realize that most of the pieces I paint are BLUE! I bet that blew right by you.... Here are some of my samples: 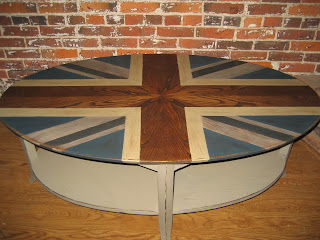 Donated to a fundraiser for friends, Kat & Stevan's IVF. 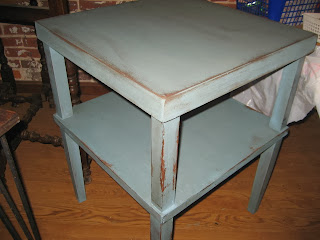 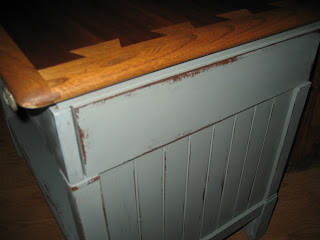 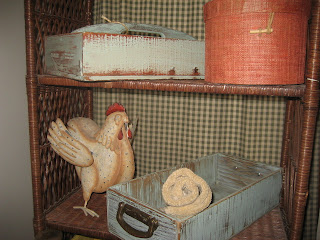 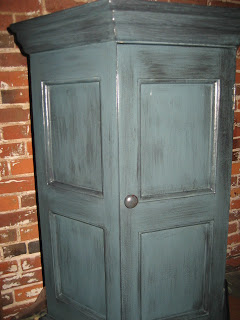 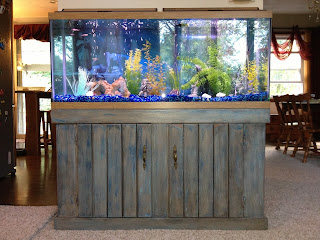 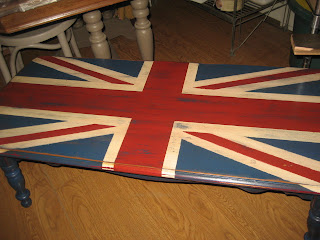 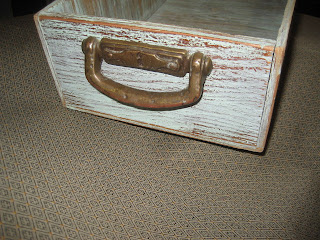 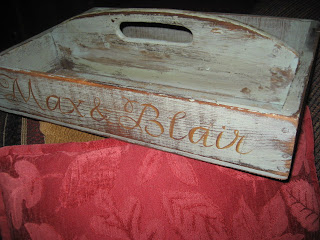 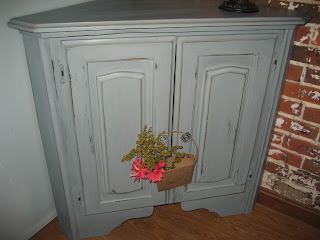 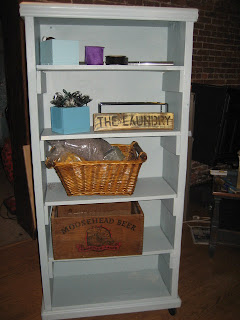 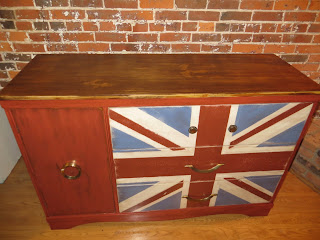 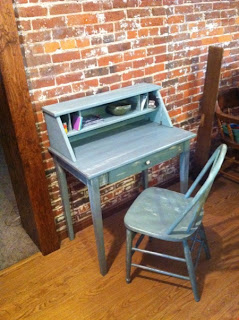 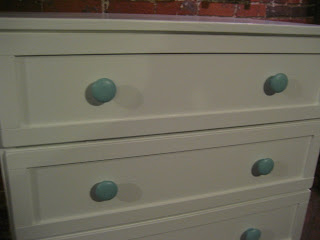 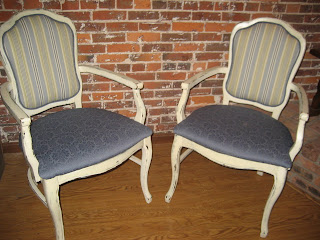 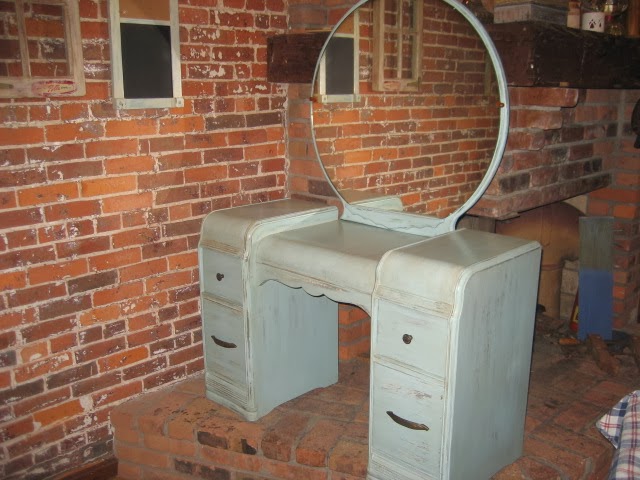 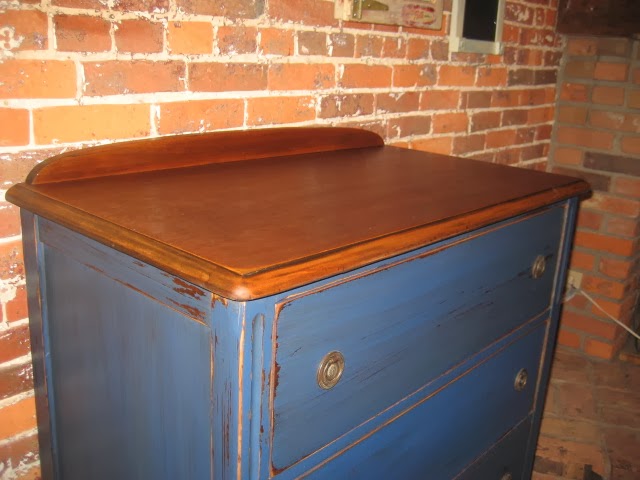 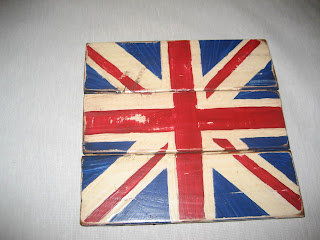 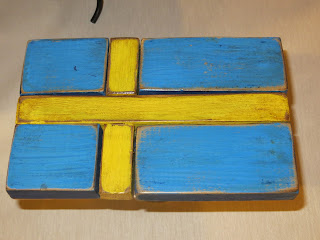 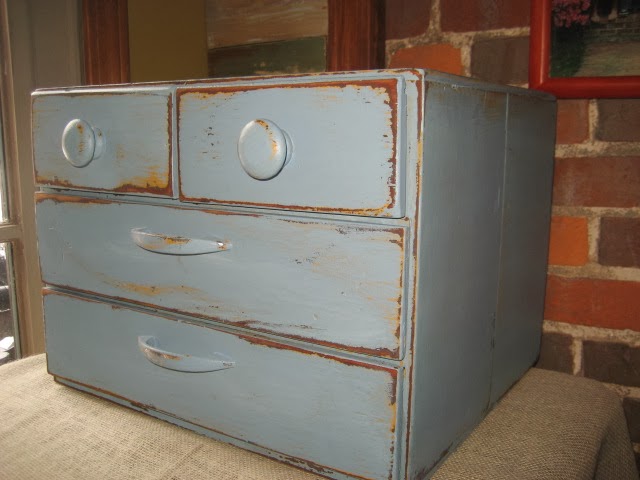 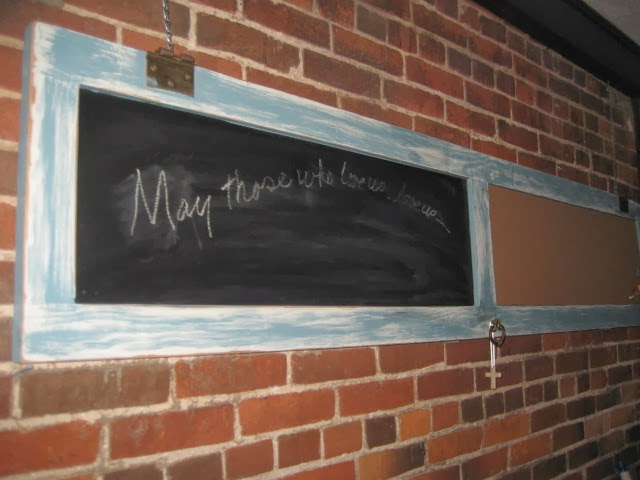 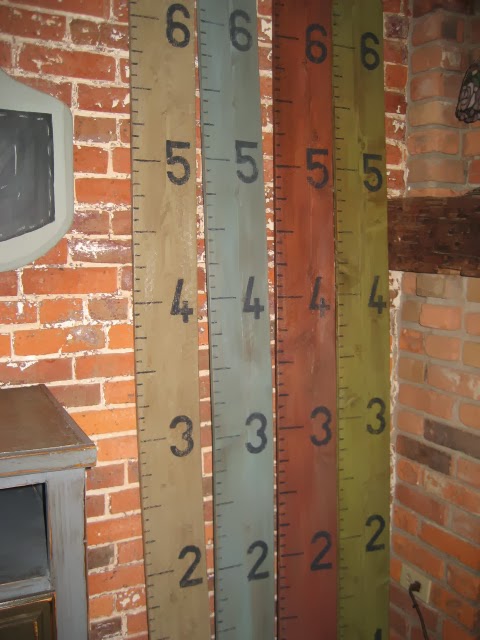 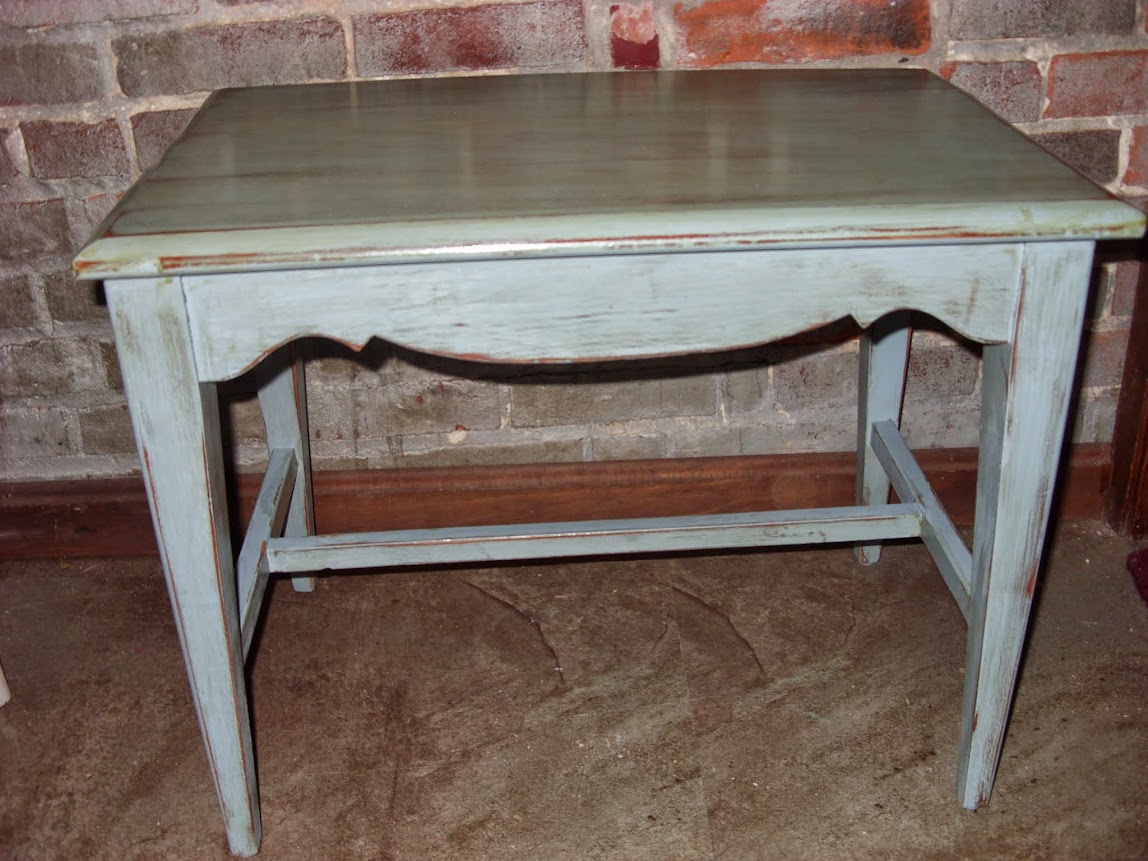 Donated to fundraiser for B Fab Relay for Life (Brunswick) in honor of daughter-in-law, Jen's Mom.