Dr. Seuss of course was a masterful writer of thought, entertainment, and wisdom. What I consider one of his best books is "Oh, the Places You'll Go". It is an awesome book to give a graduate, or a kid, or an adult in a quandary.

I recovered a swivel stool today. Not the way I had planned to, but instead of stopping when I had already taken it apart, I put it back together, in a lesser way than I intended. But, it's okay, because I was on a prickle-y perch...a slump...a waiting place...and I wanted to be on my way.

Last Summer, I bought this stool at one of my 4 favorite shopping places. Not ReStore, or Salvation Army, or Ken's Garage, but Craigslist. For $12.00. The ad said the guy lived in Eastlake, which is a pretty far piece to go to buy a stool, unless you were getting it for free, or had a trip in that direction. I emailed and asked if he were heading toward Cleveland anytime soon, and he said yes, that he would be going to the casino that night. He offered to bring the stool if I would pull up in front and do the exchange. It felt like a clandestine meet, but "that's how I roll." I described my vehicle and when he saw me pulling up with my window down, he hollered, "Hey lady, wanna buy a stool?" I smiled broadly, handed him a ten and 2 ones, and said "Thanks," as he shoved it though the open window and took off. That was pretty trusting of the guy, because if I had not shown, he would have had to walk way the heck back to his vehicle and put it back, before meeting up with his group.

I love this stool. I use it all the time. It comes with me to my scout meetings, my kid's houses, and I drag it to my sister's house in Maryland. It feels like a wheel chair with no arms. I love that it was made in the USA. I did not like the fact that the seat cover was less than perfect. A little shabby even. 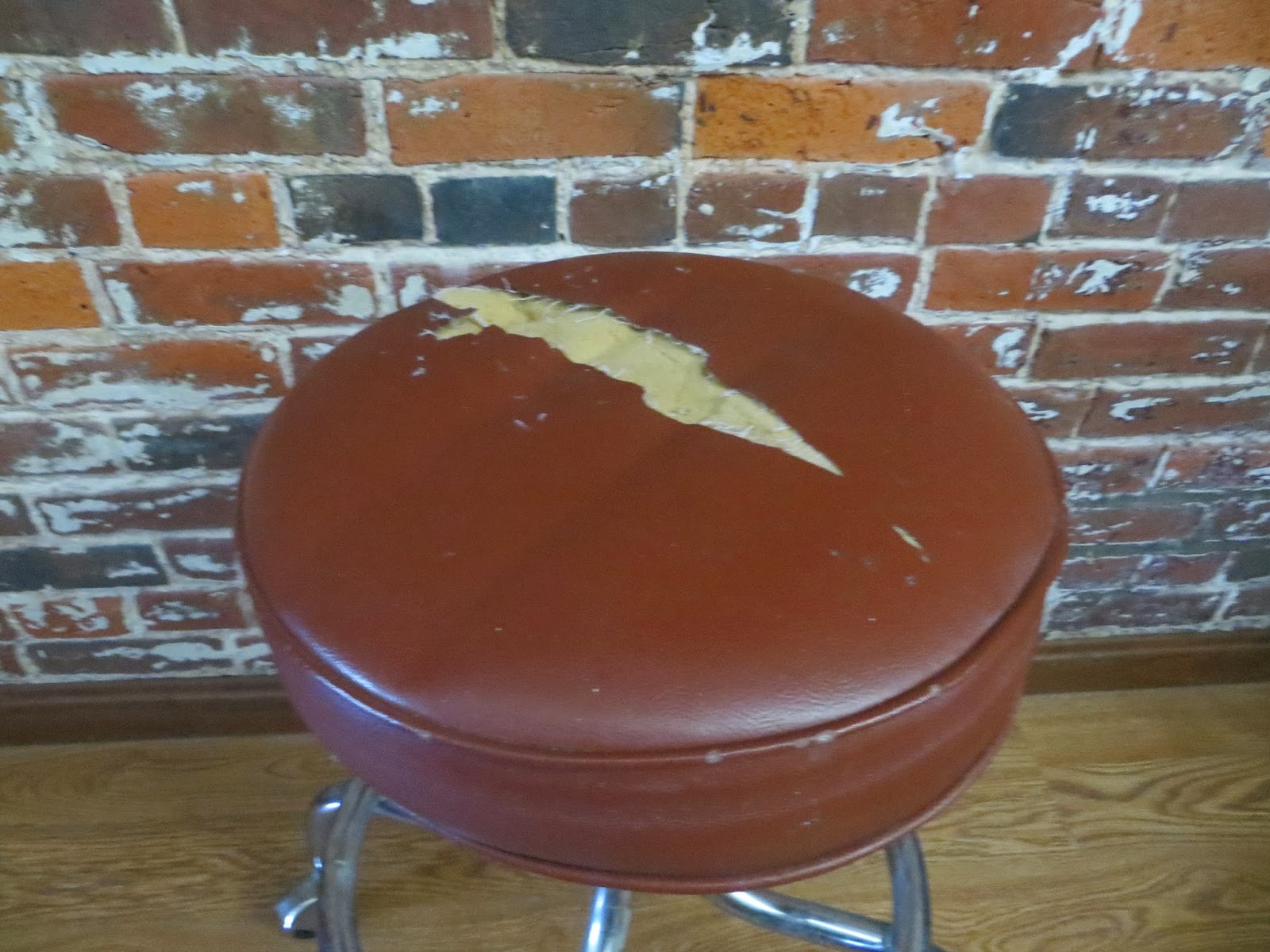 Most times, I would just throw a pillow case over it and pretend it was a slip cover. Today was the day I intended to fix it. Buuuttt. I did not have enough fabric to do the welting. I hate taking short-cuts on what a completed image should be. Oh well, just for me, not for family, or a client. Good enough. Without a partner, Alone .I did not have enough strength to pull it as tight as I wanted to staple gun, so it is a little cock-eyed, but I was optimistic it would work just fine. I wasn't going to wait for Another Chance. My mind maker-upper had made up her mind. 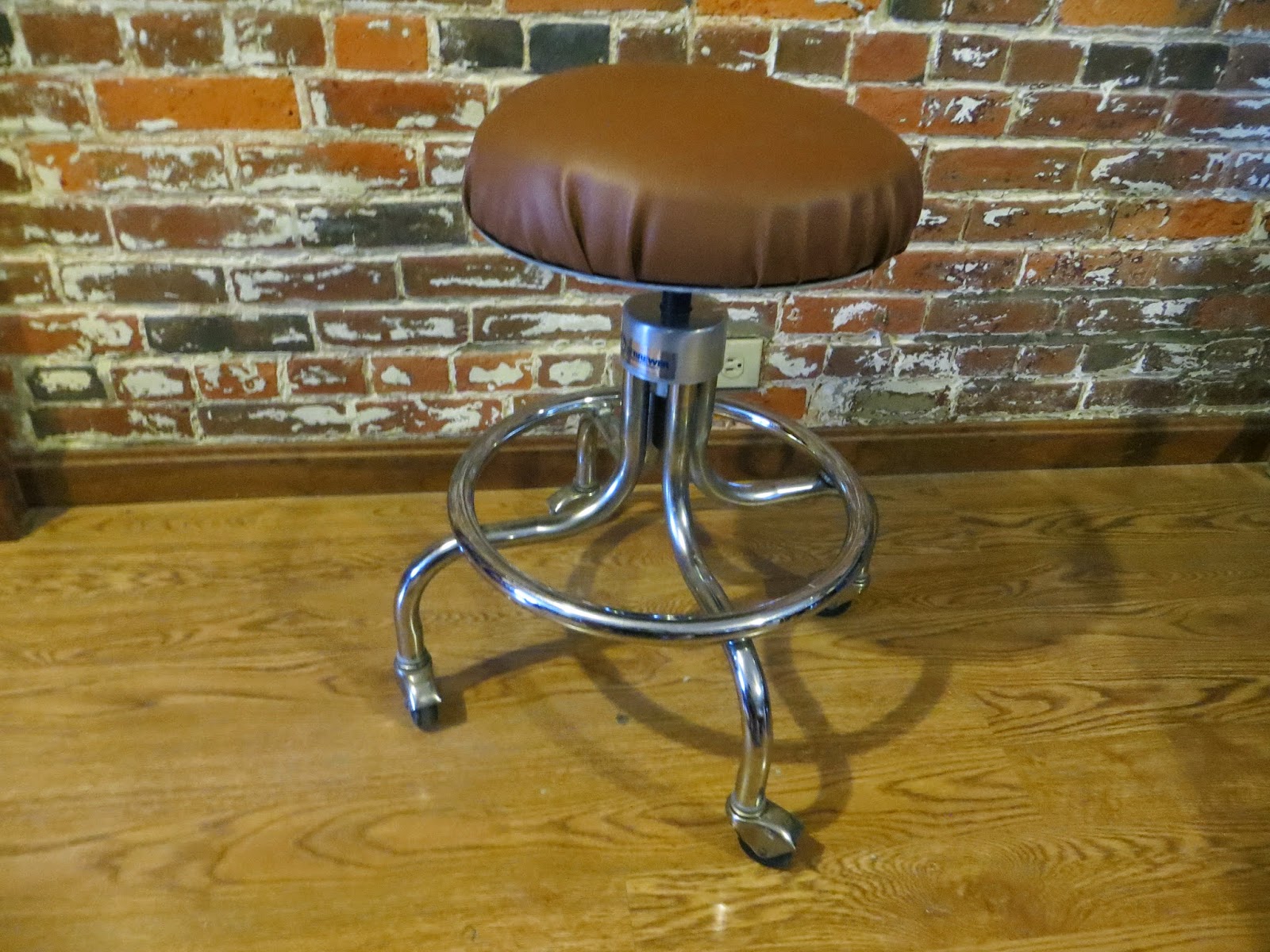 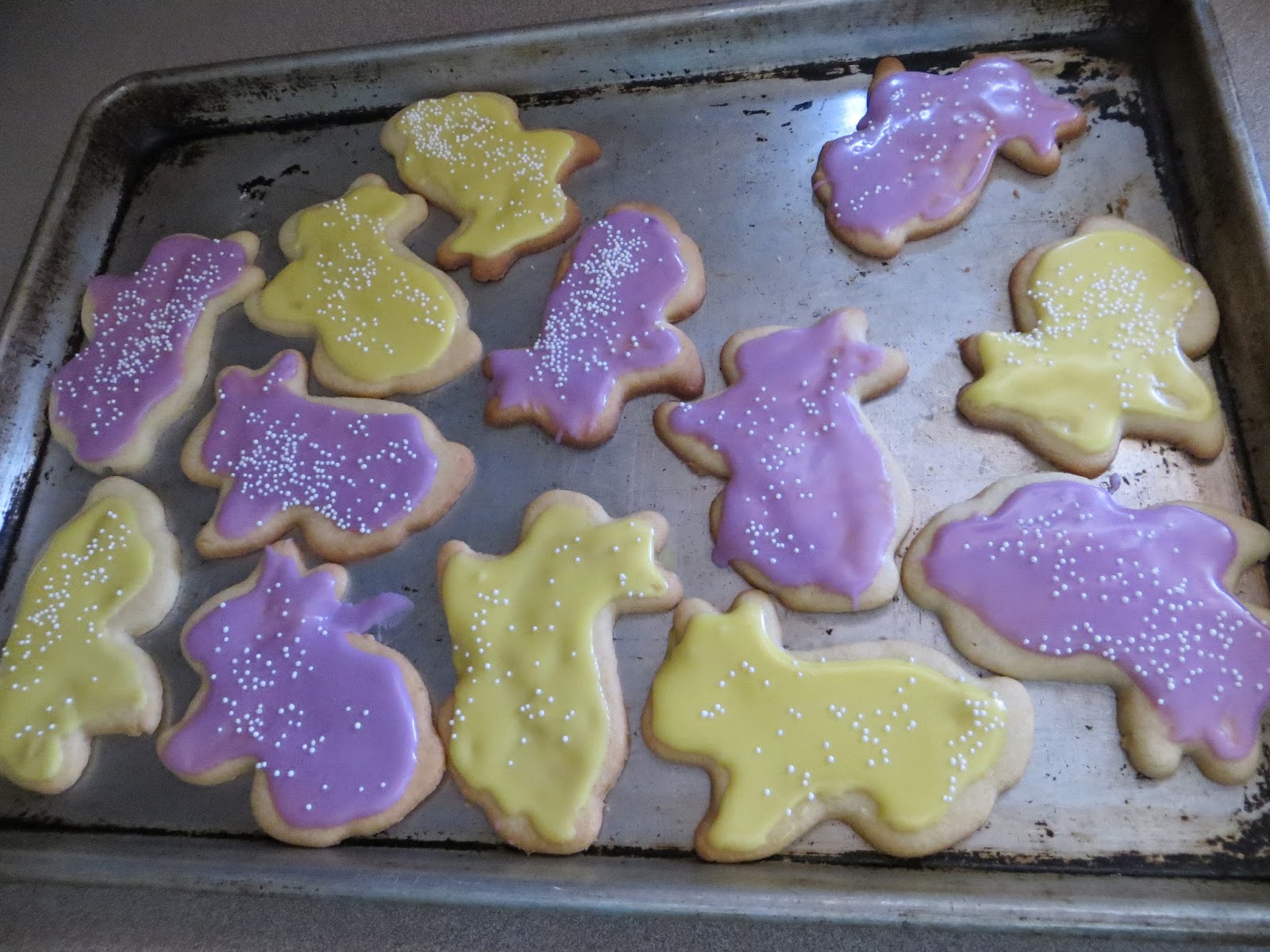 I threw together some sugar cookies for the grand kids that are heading south for Easter, in exchange for letting me watch their pooch. "Brownie" got groomed yesterday and Grant said he looked "Littler". Grant then did not want a haircut of his own because he did not want to end up shorter!

Below is the un-permissioned sharing of Oh, the Places You'll Go.! I knew you were going to look it up anyway, so I thought I would make it easier for you...Off to move a mountain...

Have a most joyful Easter. It's not the same, but resurrection is what I do. Be safe.

Congratulations!
Today is your day.
You're off to Great Places!
You're off and away!

You have brains in your head.
You have feet in your shoes
You can steer yourself
any direction you choose.
You're on your own. And you know what you know.
And You are the guy who'll decide where to go.

You'll look up and down streets. Look 'em over with care.
About some you will say, "I don't choose to go there."
With your head full of brains and your shoes full of feet,
you're too smart to go down an not-so-good street.
And you may not find any
you'll want to go down.
In that case, of course,
you'll head straight out of town.

It's opener there
in the wide open air.

Out there things can happen
and frequently do
to people as brainy and footsy as you.

You'll be on your way up!
You'll be seeing great sights!
You'll join the high fliers
who soar to high heights.

You won't lag behind, because you'll have the speed.
You'll pass the whole gang and you'll soon take the lead.
Wherever you fly, you'll be the best of the best.
Wherever you go, you will top all the rest.
Except when you don't
Because, sometimes, you won't.
I'm sorry to say so
but, sadly, it's true
and Hang-ups
can happen to you.

You can get all hung up
in a prickle-y perch.
And your gang will fly on.
You'll be left in a Lurch.

You'll come down from the Lurch
with an unpleasant bump.
And the chances are, then,
that you'll be in a Slump.

And when you're in a Slump,
you're not in for much fun.
Un-slumping yourself
is not easily done.
You will come to a place where the streets are not marked.
Some windows are lighted. But mostly they're darked.
A place you could sprain both your elbow and chin!
Do you dare to stay out? Do you dare to go in?
How much can you lose? How much can you win?

And, IF you go in, should you turn left or right...
or right-and-three-quarters? Or, maybe, not quite?
Or go around back and sneak in from behind?
Simple it's not, I'm afraid you will find,
for a mind-maker-upper to make up his mind.

You can get so confused
that you'll start in to race
down long wiggled roads at a break-necking pace
and grind on for miles across weird-ish wild space,
headed, I fear, toward a most useless place.
The Waiting Place...

Waiting for the fish to bite
or waiting for wind to fly a kite
or waiting around for Friday night
or waiting, perhaps, for their Uncle Jake
or a pot to boil, or a Better Break
or a string of pearls, or a pair of pants
or a wig with curls, or Another Chance.
Everyone is just waiting.

Somehow you'll escape
all that waiting and staying
You'll find the bright places
where Boom Bands are playing.

With banner flip-flapping,
once more you'll ride high!
Ready for anything under the sky.
Ready because you're that kind of a guy!

Oh, the places you'll go! There is fun to be done!
There are points to be scored, there are games to be won.
And the magical things you can do with that ball
will make you the winning-est winner of all.
Fame! You'll be famous as famous can be,
with the whole wide world watching you win on TV.
Except when they don't
Because, sometimes, they won't.

I'm afraid that some times
you'll play lonely games too.
Games you can't win
'cause you'll play against you.

All Alone!
Whether you like it or not,
Alone will be something
you'll be quite a lot.

And when you're alone, there's a very good chance
you'll meet things that scare you right out of your pants.
There are some, down the road between hither and yon,
that can scare you so much you won't want to go on.

On and on you will hike
and I know you'll hike far
and face up to your problems
whatever they are.

You'll get mixed up, of course,
as you already know.
You'll get mixed up
with many strange birds as you go.
So be sure when you step.
Step with care and great tact
and remember that Life's
a Great Balancing Act.
Just never forget to be dexterous and deft.
And never mix up your right foot with you left.
And will you succeed?
Yes! You will, indeed!
(98 and 3/4 percent guaranteed.)

So...
be your name Buxbaum or Bixby or Bray
or Mordecai Ali Van Allen O'Shea,
you're off to Great Places!
Today is your day!
Your mountain is waiting.
So...get on your way!